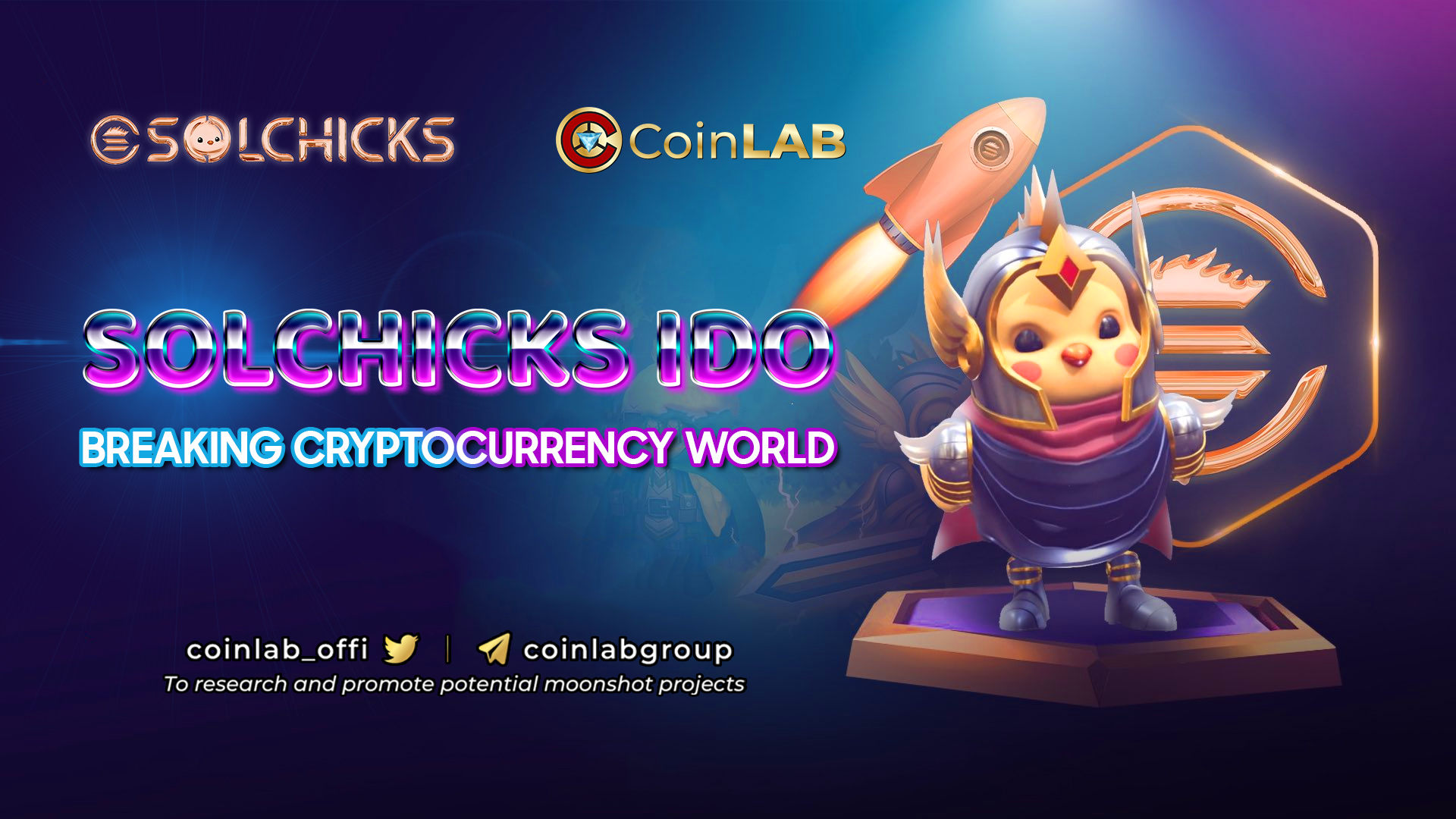 Let’s take a look at the memorable milestones of Solchicks – the most anticipated play-to-earn game on the Solana blockchain, has announced several records in the lead-up to its #IDO launch on the 26th November.

Some major accomplishments and records broken in the last week:

🌟 Over 50,000 players completed the SolChicks game demo in its first week of release

🌟 Launching simultaneously on a record breaking number of launchpads (over 30 launchpad participants including most of the major launchpads across all blockchains).

🌟 Some SolChicks NFTs have sold for as much as 160 SOL (US$35,000) as buyers scramble to secure NFTs with rare attributes.

With these accomplishments, SolChicks has cemented its position as the fastest growing P2E game ever and well positioned to be the largest P2E game in the coming months. SolChicks is aiming to push the blockchain gaming experience to a whole new level, with its alpha scheduled for release in Q1 2022.

William Wu, co-founder and CEO of SolChicks, commented: “Play-to-Earn is set to disrupt the traditional gaming sector in ways never seen before. With the backing of our strategic investors, our team is aggressive and relentless in carving out our position as the dominant player in the new era of gaming.”

Lewis Grafton, COO of SolChicks commented: “We are breaking new ground as we lead the convergence of blockchain-based gaming that has until now lacked the production quality of traditional games, and also traditional gaming markets that have yet to adopt this new model of player-ownership and rewards.”

SolChicks is the fastest growing and largest P2E in the Solana ecosystem, with a team of over 70 members, including a blue-chip game development team who have previously brought to market titles such as MapleStory, PUBG, Dungeon Fighter and Tera, and a world-class business management team from institutions such as Wharton and McKinsey & Company.

Our mission is to build the next-generation MMORPG / MOBA game with real and proven entertainment value in as short of time as possible. With the quality of our team and the evidence of our ability to scale quickly, SolChicks is the best positioned company to be the #1 dominant P2E player in the next 12 months.

SolChicks has raised over $20M to date from more than 300 private investors with its public round implying a $400M fully diluted market capitalization of its $CHICKS token.

SolChicks’ Initial DEX Offering (IDO) is being conducted across more than 30 launchpads at a public price of $0.05 per token, implying a fully diluted market capitalization of $500M.

PrevPrevious🔥 1 Day Left Till #CATO IDO Launch 🔥
NextDeHR Is Launching On BSCStation On Dec 12th, 2021Next 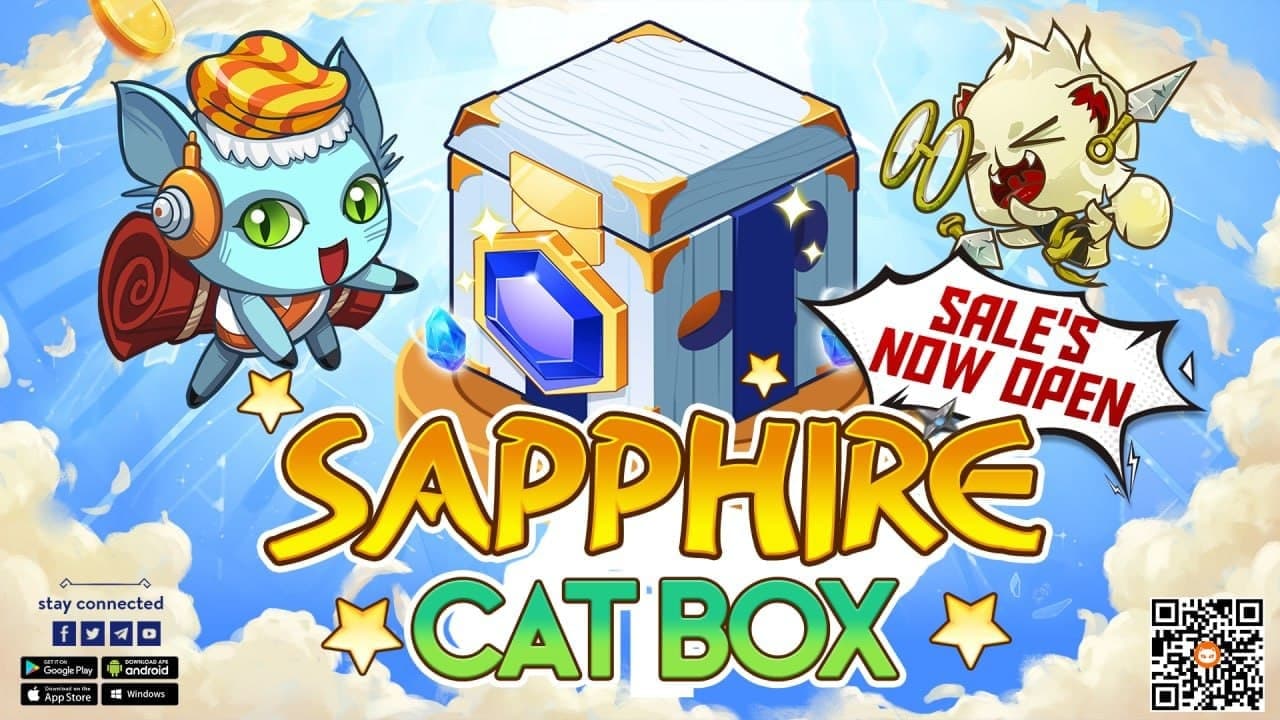 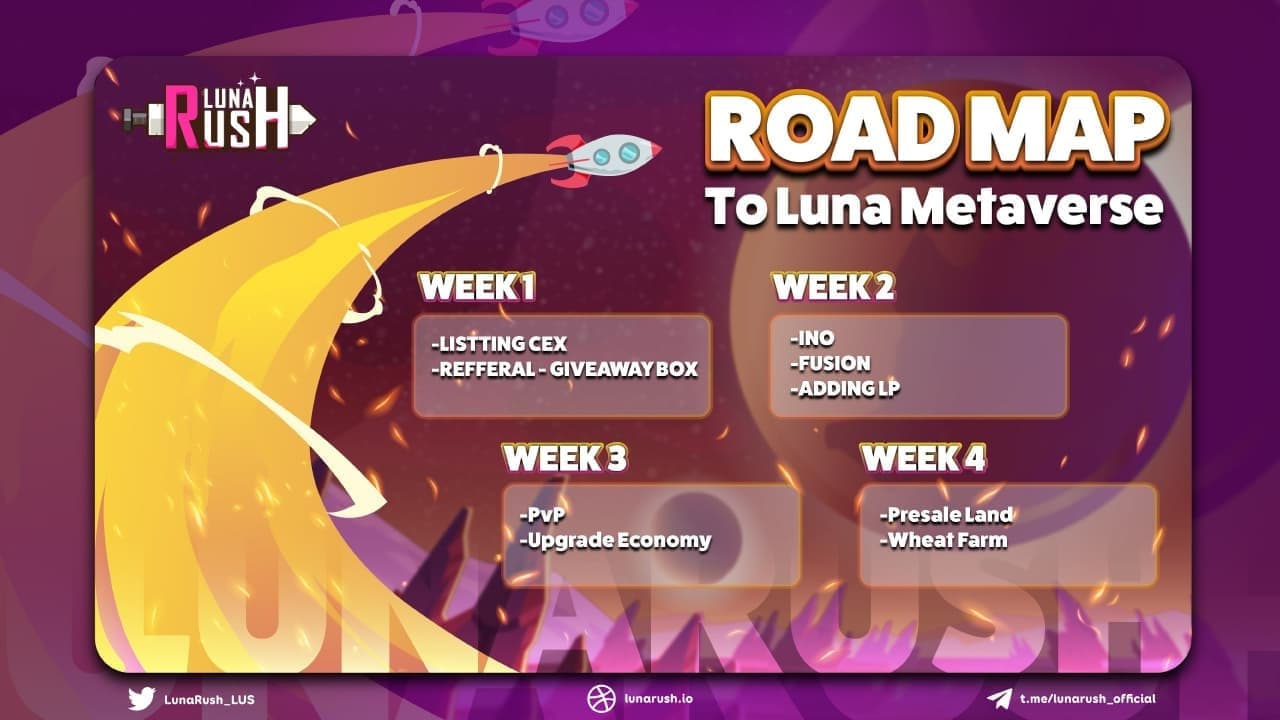 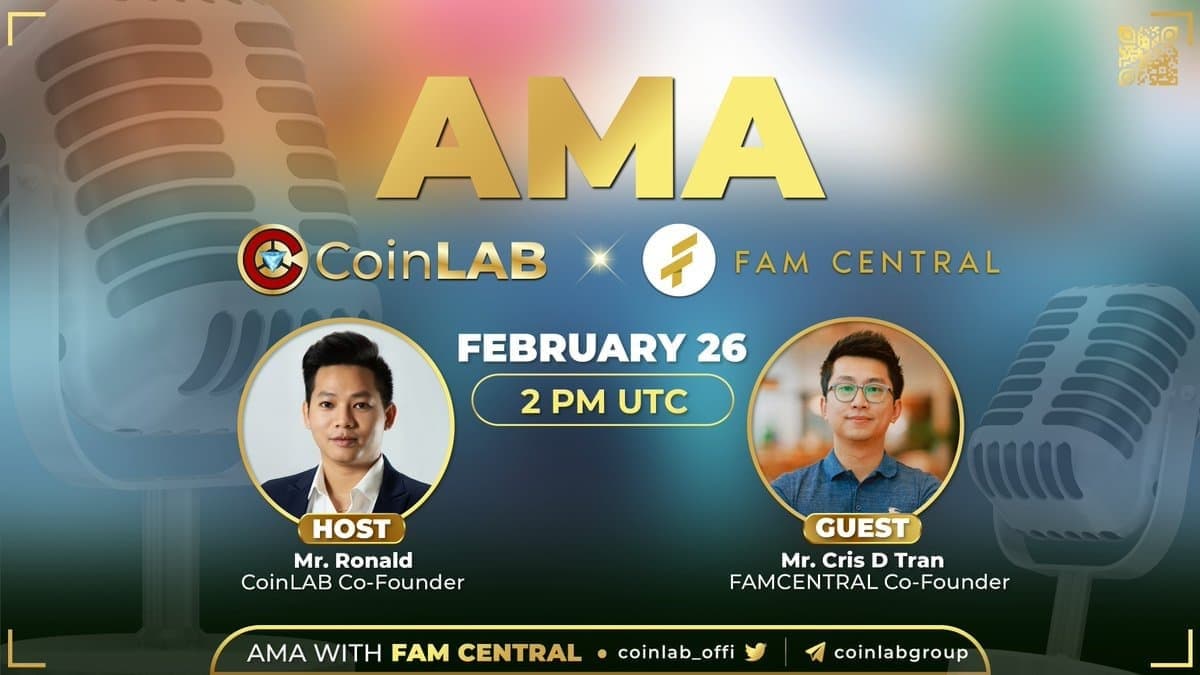 Subscribe us now to get the latest news and update